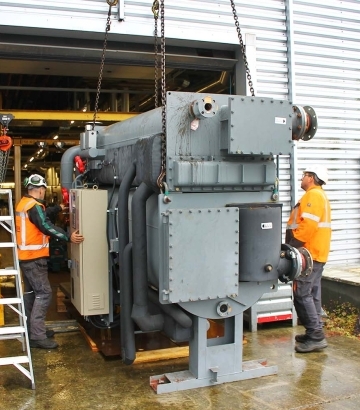 As a regular supplier in, among other things, lifting work, we carried out another project for Gelre Hospital in Apeldoorn in July. This time it concerned a Combined Heat and Power (CHP) unit that was to be renewed.

How did we do that? First the old CHP unit had to be removed. Our employees did this by means of a platform that they had built themselves. After the old CHP was brought out, it was carefully hoisted down. We used one of our lifting gantries for this. After the CHP had been removed, it was taken away by Van Gerrevink for recycling. Van Gerrevink is a recycling company that we have enjoyed doing business with for years. 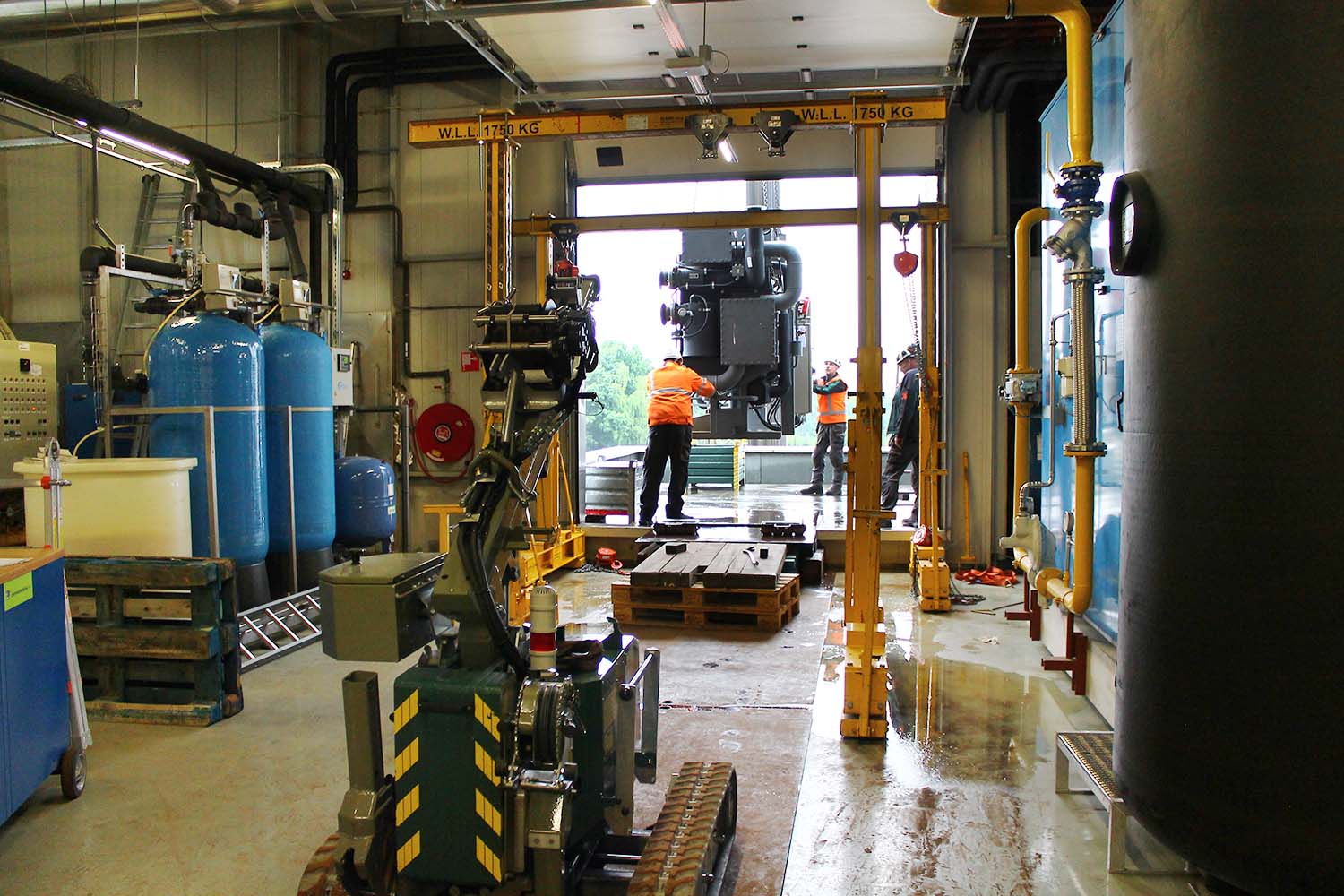 Incidentally, during this project there was one extra factor that had to be taken into account. The floor cannot be loaded too heavily. Fortunately, this was already clear to us prior to the project and we were able to plan accordingly.

The old CHP was removed, so we were able to lift in the new one and position it. The entire project at the Gelre Hospital went as hoped. We have another satisfied customer. 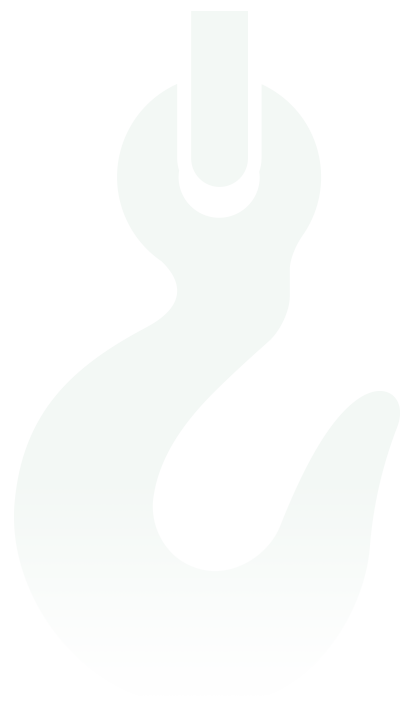 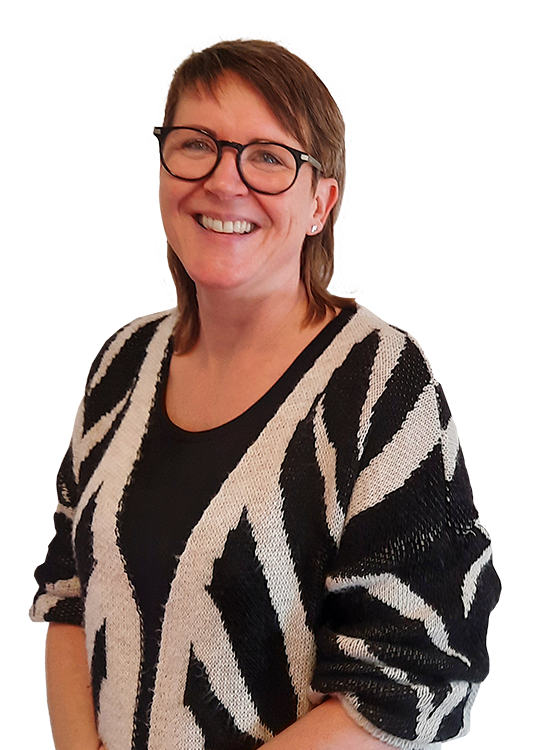 Are you looking for a reliable partner for your lifting or transport work? 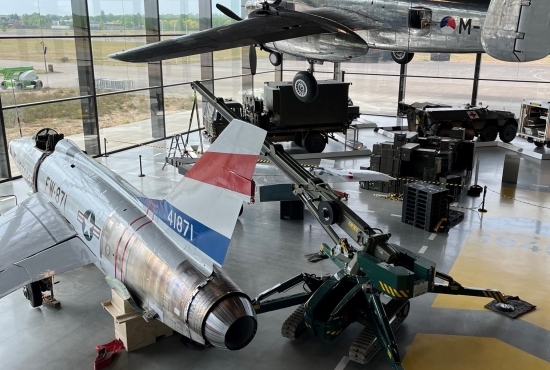 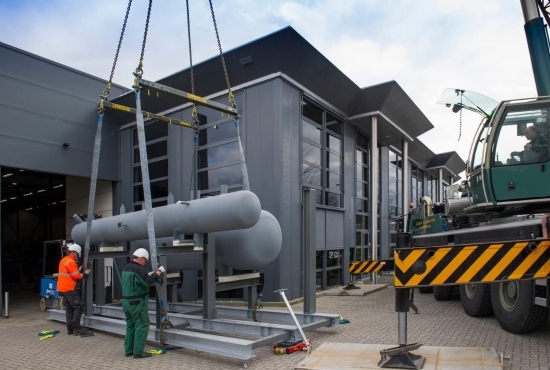 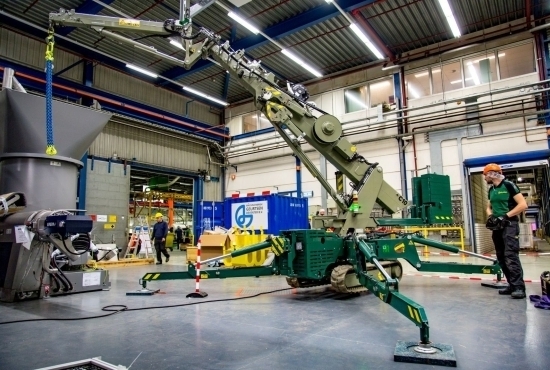 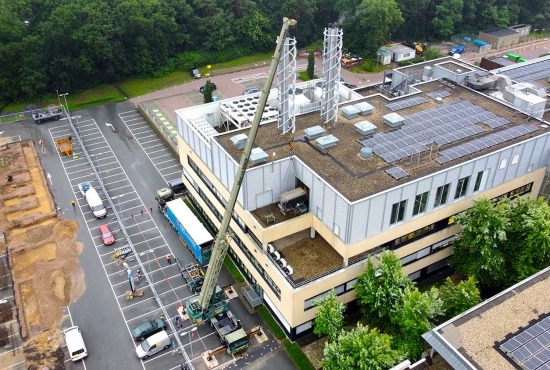 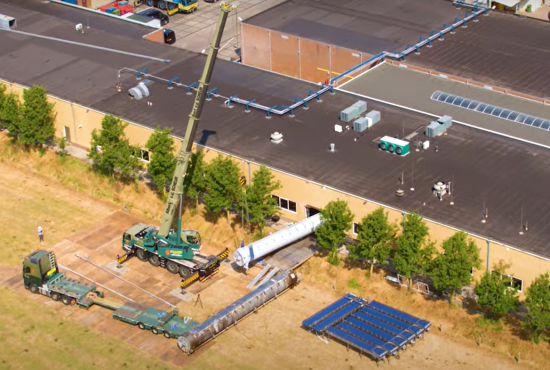 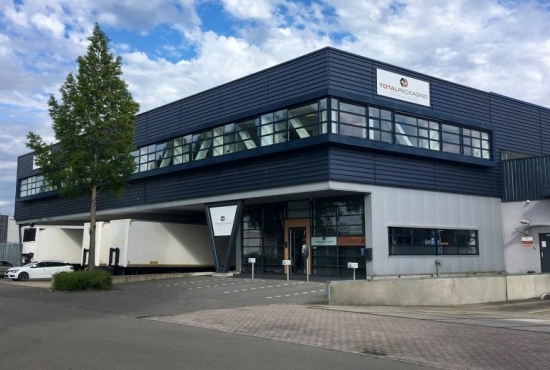 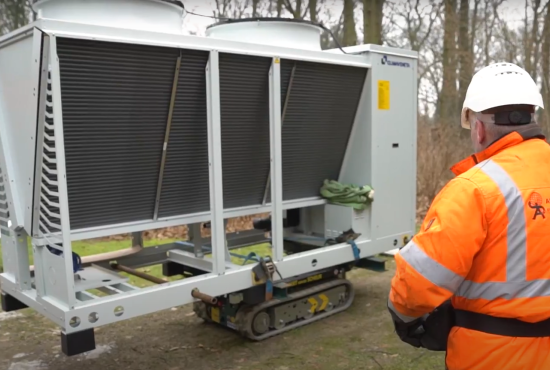 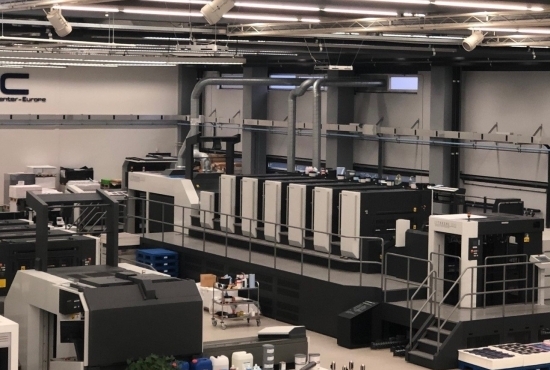